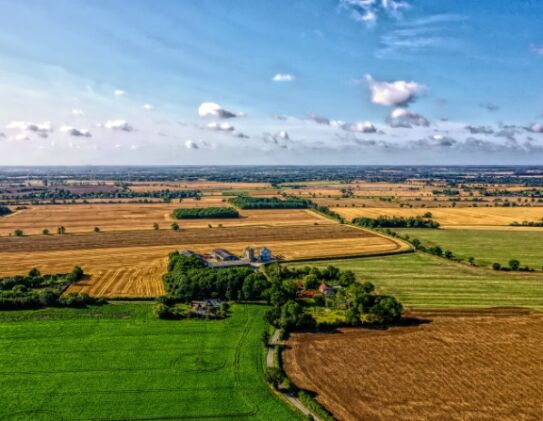 An introduction to how we operate

Our commitment to each other

We work to five headline traits: Being local, trustworthy, personable, reliable, and providing quality. They are the values our own people said summed up Peter Graham Wines.

We also support each other. We are a member of the Living Wage Foundation, committed to paying the living wage to our people, and we put all team members through the Wine and Spirit Education Trust (WSET) training programme.

Our longest-serving employee has been with us for 22 years and we take on apprentices at the start of their careers. We believe good people can be great for our business, no matter what age. 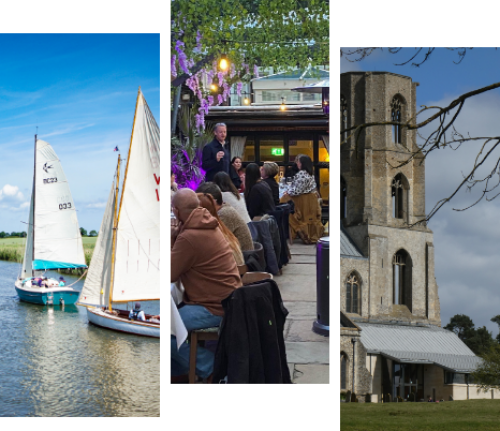 A history of Peter Graham Wines

We first opened our doors on 2nd May, 1997 - on the same day as Tony Blair became Prime Minister. Starting out from our first home in Elm Hill, Norwich, founders Graham and Louisa toured France to source wine directly from producers, many of which are still stocked today.

We stocked our first warehouse in the city in 1999 before upgrading two years later. In 2003, with the wholesale operation now the mainstay of the business and retail orders flowing in, the shop on Elm Hill was closed and the whole business was moved to a new warehouse and office space unit on Europa Way.

With city space at a premium and trade business expanding further afield, we moved to a new home in Ayton Road, Wymondham - our current HQ - in 2011, giving us the room to grow, work with a wider range of suppliers and expand our team.

Now it’s time to write new chapters, look to the future and create more meaningful memories in the Peter Graham Wines story. Here's to another 25 years! 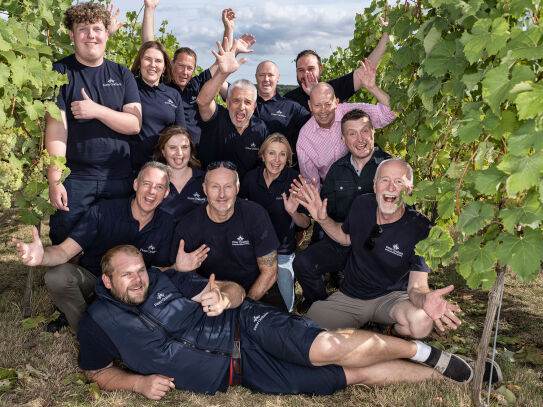 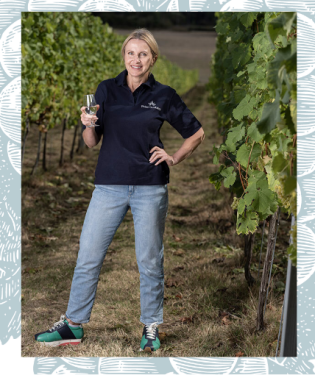 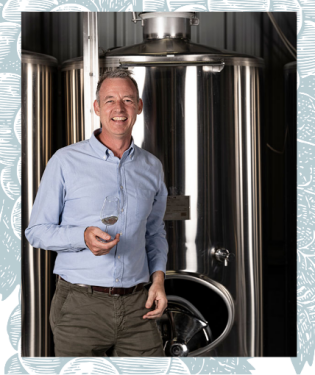 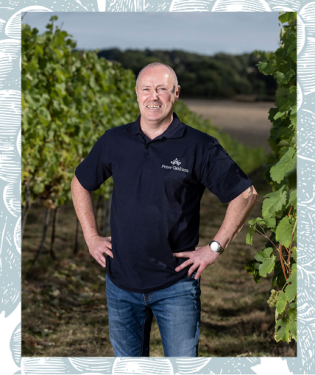 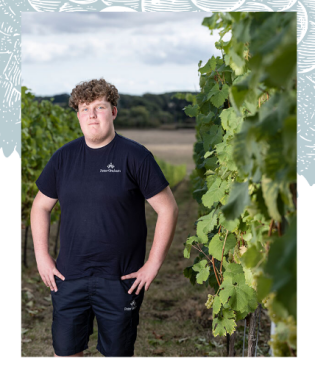 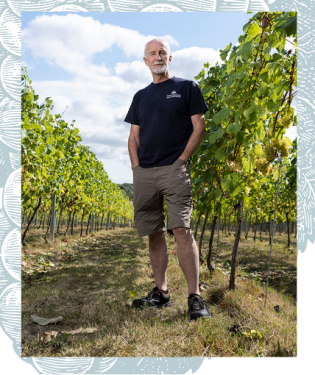 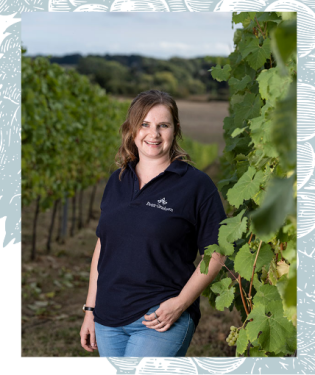 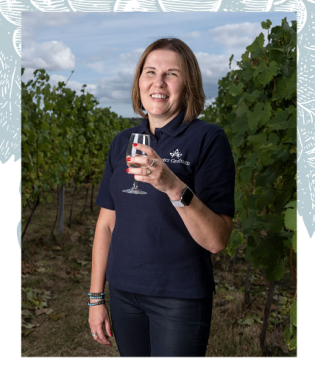 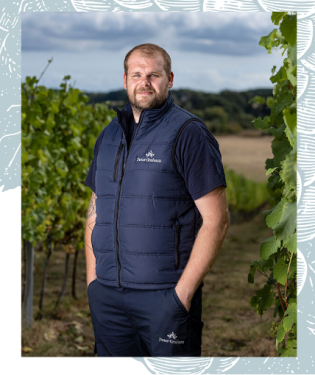 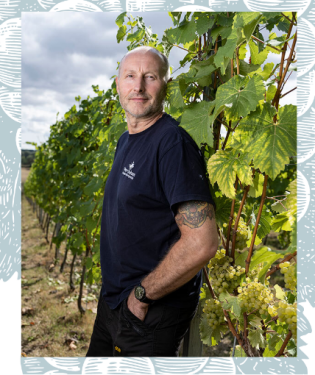 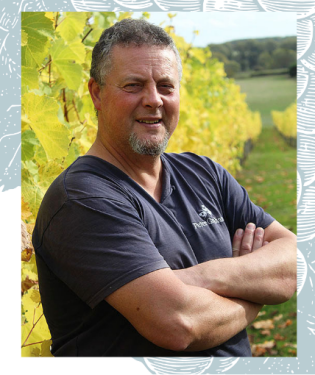 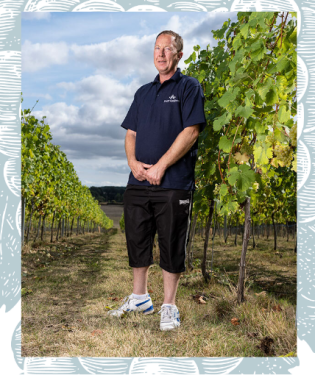 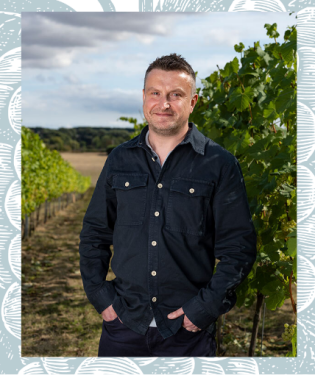 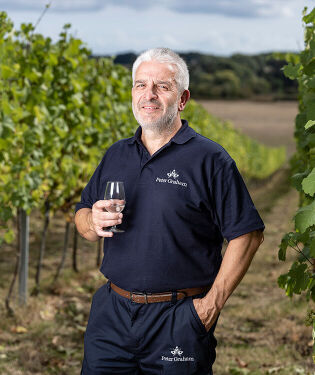 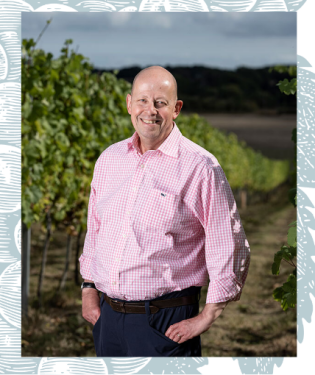 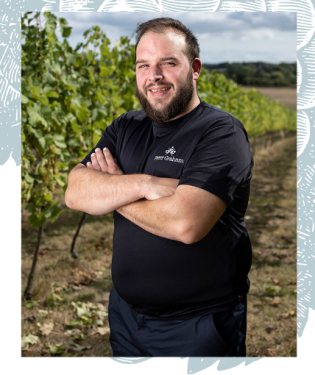 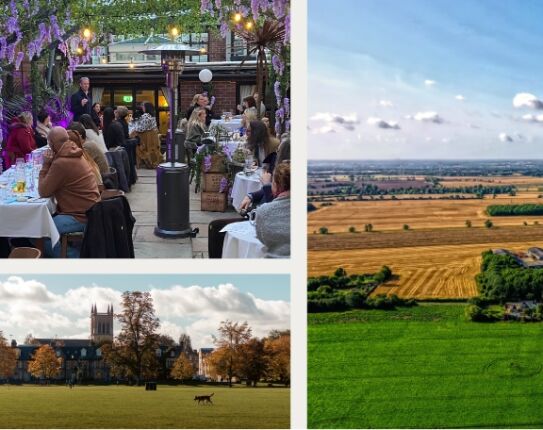 Introducing all of our partners for 2023